His name is Jesus

I want to say something about the spirituality debate. You don't believe in God? Fine. Why is it so important for many of you to mock those of us that do? If we're wrong, what have we lost when we die? Nothing! How does our believing in Jesus bring you any harm? You think it makes me stupid? Gullible? Fine. How does that affect you? If you're wrong your consequence is far worse. I would rather live my life believing in God and serving Him, and find out I was right, than not believe in Him and not serve Him, and find out I was wrong. Then it's too late. There's no shame in my game! I believe in Jesus Christ. He said deny me in front of your friends & I will deny you in front of my Father. HE'S COMING BACK...Greatest man in history, had no servants, yet they called him Master. Had no degree, yet they called him Teacher. Had no medicines, yet they called him Healer. He had no army, yet kings feared Him. He won no military battles, yet He conquered the world. He committed no crime, yet they crucified Him. He was buried in a tomb, yet He lives today. His name is Jesus.
If you're not ashamed of Him, you can copy this to your page!
at August 19, 2022 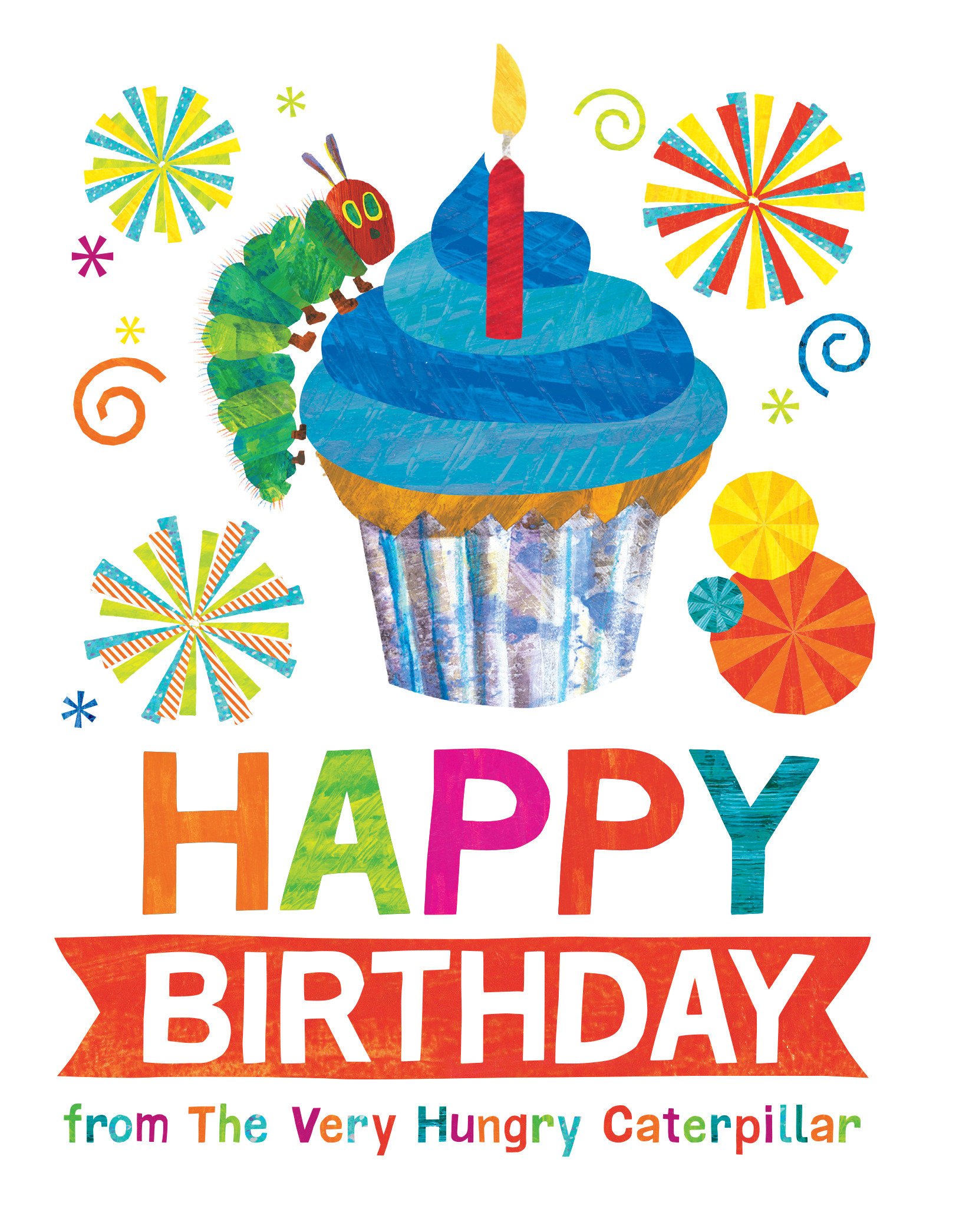 I had fun today at Sam’s Club I bought some things and went to Costco I did not find where I want to get where I can buy it online at Costco and I couldn’t find what I need it at Sam’s Club so I bought it online today.
at April 23, 2022

Email ThisBlogThis!Share to TwitterShare to FacebookShare to Pinterest
Labels: Announcements

For National Volunteer Week we would like to recognize retired Chaplain Rev. Randy Garner

Chaplain Rev. Randy Garner served the James City County Police Department and the citizens of James City County for 22 years as a volunteer chaplain until this past March. He was the departments first chaplain and started the Chaplain program 22 year ago. During this time, he contributed thousands of hours to the police and fire department and to the county. In the past, he served on the departments Crisis Negotiations Team, he provided officers and families with counseling; officiated marriages and funerals; made many hospital visits; responded to emergency calls; and provided many invocations and benedictions at numerous official events. For many years he also shared with the Citizens Police Academy on the topic of “the roll of a chaplain”.
Thank you for your many years of dedicated service!
#NationalVolunteerWeek 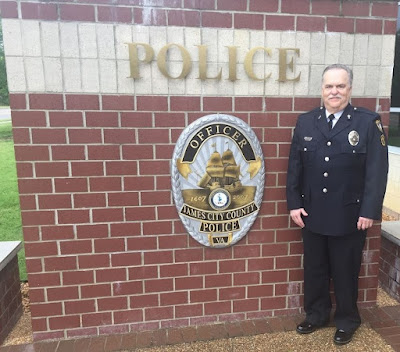 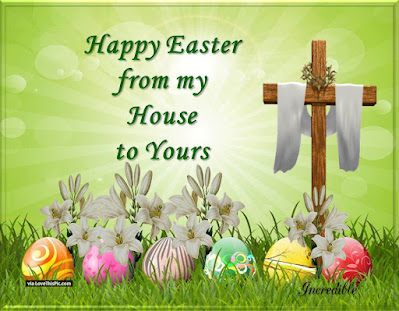 Dear Lord, may I realize afresh today what Your death and resurrection mean for me. Forgiveness, freedom, and the ability to walk with You through this fallen world into eternity. May I always find my satisfaction in You and Your willingness to offer Yourself to me. In Jesus' Name, Amen.
at April 17, 2022

His name is Jesus

I  want to say something about the spirituality debate. You don't believe in God? Fine. Why is it so important for many of you to mock t...